BlueOrange Bank grants €6.58 million to “iCotton” for business development of the company

The Liepaja-based hygiene product manufacturer “iCotton” has invested € 6.58 million in the development of the company with funding provided by BlueOrange and with the support of the Central Finance and Contract Agency (CFLA). The funding is intended for the reconstruction and extension of the factory building and for the purchase of equipment. The purchase of the new equipment will help expand the range of products of “iCotton” with women's hygiene products, antimicrobial wet wipes and innovative raw materials of cotton fabric for the production of various hygiene products and personal protective equipment.

“We are pleased to see companies amongst the Bank clients that, despite various restrictions, continue to develop at a fast pace. The funding allocated to iCotton will provide for a significant increase in both the production capacity of the company and the creation of new jobs, which are of utmost importance. Being aware of the major role played by crediting in sustaining the business growth and the economy as a whole, in 2020 BlueOrange is maintaining its planned lending volume at the level of €150 million, thus actively supporting local small and medium-sized companies” notes Dmitrijs Latisevs, Chief Executive of BlueOrange Bank.

The construction and expansion of the production plant will allow the company to increase its production site by 1200 m2, the total area of the industrial and warehousing complex of “iCotton” reaching 27 000 m2. The construction and harmonisation phase of the project is scheduled to be implemented by September–October 2020, while the deadline for the purchase of new equipment is set to November–December 2020. The largest part of the funding allocated, or € 5.23 million, will be allocated for the purchase of equipment. The total funding allocated by BlueOrange to “iCotton” currently amounts to €14.3 million.

“Production with the use of the new equipment is scheduled to start by the end of this year and will allow the company to increase its turnover at least 80% next year. Despite the economic crisis caused by the COVID-19, “iCotton” is currently working with a full capacity 24 hours a day. The raw materials of cotton fabric, which we will start to produce at the end of the year, will be used in the production of various types of antibacterial wet-wipes and facial masks, for which there is a huge demand on the market. Meanwhile, the extension of the product assortment will allow us to strengthen the company's positions in the markets across Europe,” says Sergejs Binkovskis, chairman of “iCotton” board of directors.

“iCotton” currently employs 115 people, and the development plans provide for the creation of more than 65 new jobs by the end of the year.

“iCotton” is a producer of cotton products, wet wipes and hygiene products. 95% of the production of the company is exported to foreign countries. The main markets for “iCotton” are the Baltic States, Russia, and Ukraine. The company's produce is also exported to the UK, the Scandinavian countries, Poland, Uzbekistan, China, Vietnam, France, Italy, the Czech Republic, Slovakia, Romania and Hungary.

“In 2019, the turnover of “iCotton” increased to €25 million, which is an increase of more than 45% over period of two years. Meanwhile, in the first three months of 2020, the company's turnover reached €6.5 million, which is at the same level as in the first quarter of 2019. The wide range of products, quality, innovation has allowed the company to increase both its production and turnover, so that over the next few years our priority will be the modernisation of the company, increasing its product range and attracting skilled professionals to work in the company,” says S. Binkovskis.

“iCotton” was founded in 2013 and is the only company in the Baltic States that provides a full production cycle for cotton products. Currently, “iCotton” is one of the largest producers of cotton pads and personal hygiene products in the European Union and CIS countries, with one of the most advanced cotton processing plants in Europe. 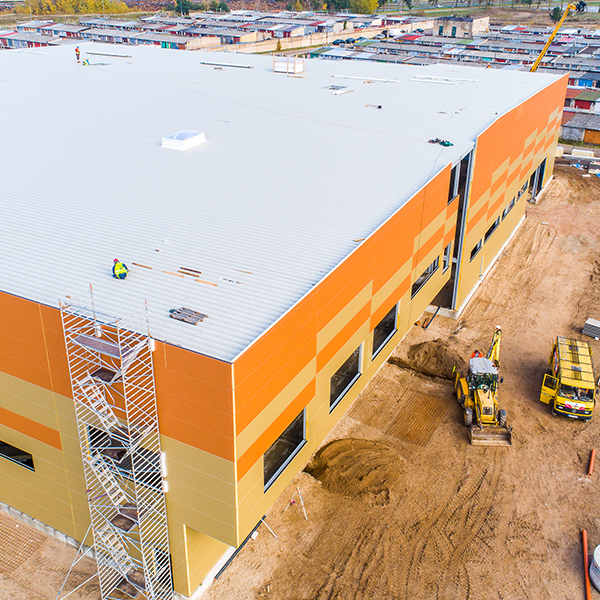 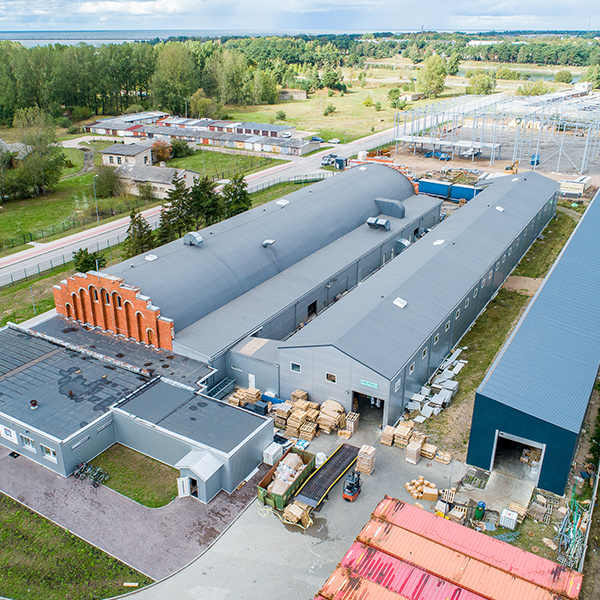 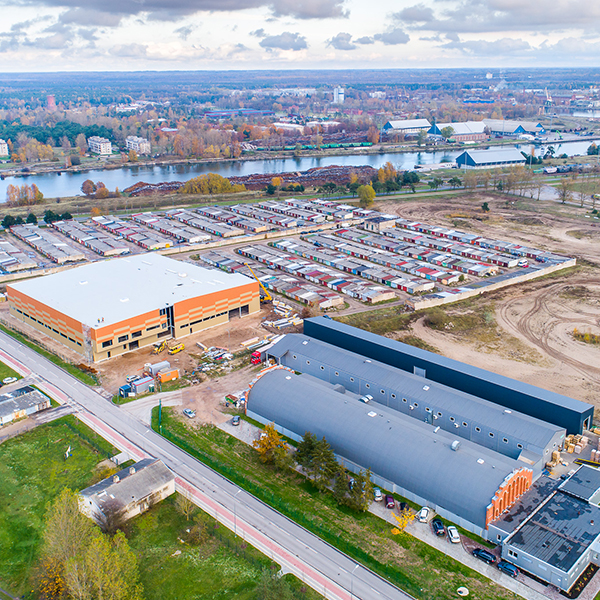 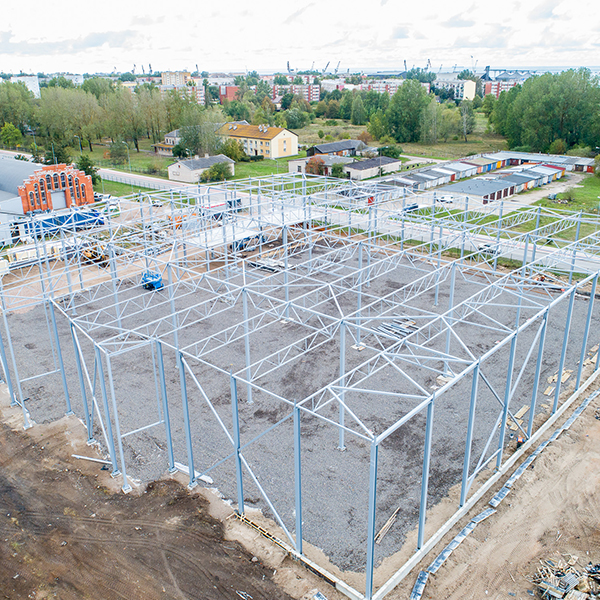 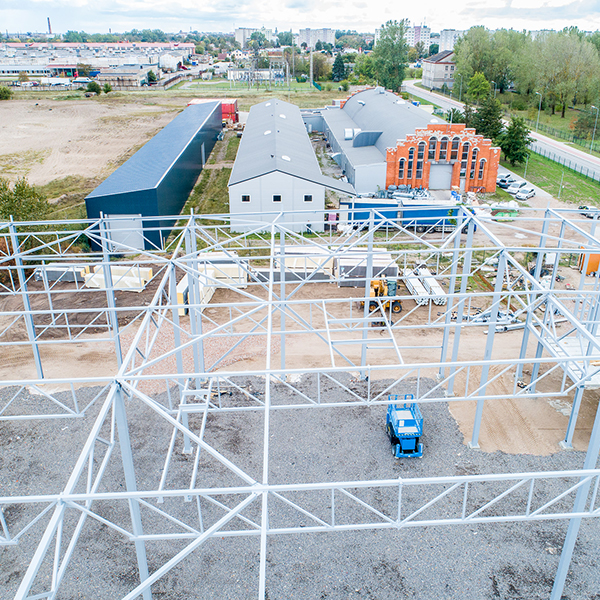 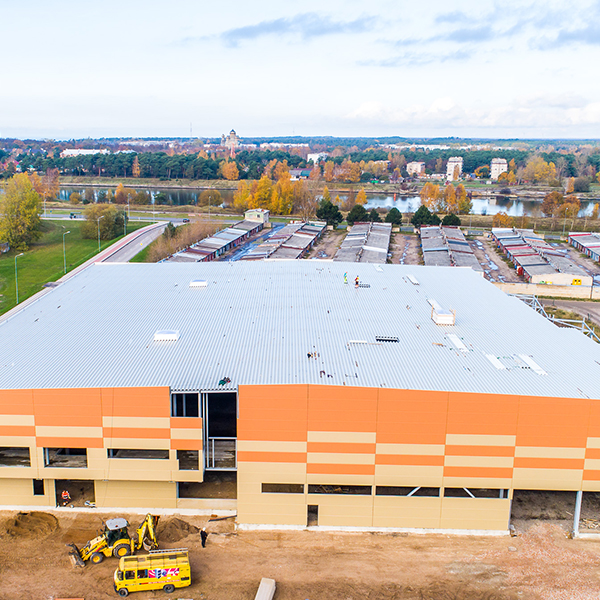